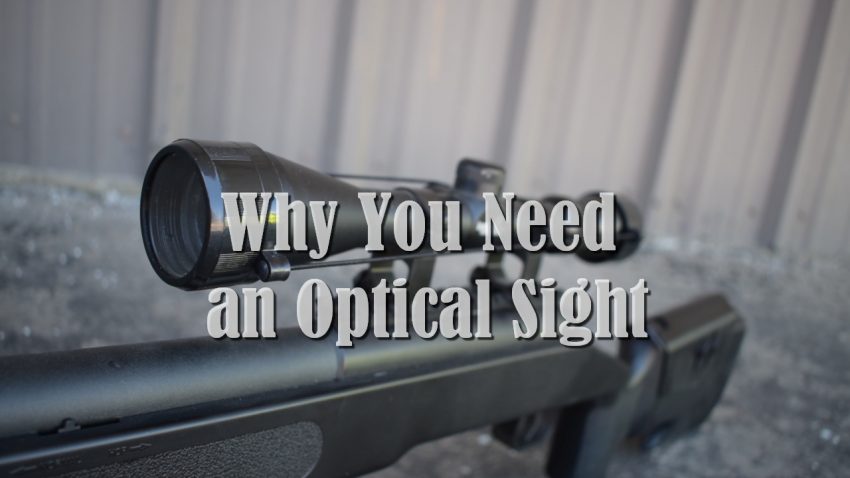 Aiming with open sights requires the shooter to see clearly and precisely align three objects that are actually at different distances from the eye: the rear sight, the front sight, and the target. It requires skill, experience, and excellent eyesight to correctly perform such a sighting. In modern conditions, it is rather difficult to have all three components available, especially vision because nowadays, there are too many factors reducing it, not to mention age, which also contributes to decreasing in shooter’s sight characteristics. Open sights also disorient the shooter, because he can see only one thing, either the target or the sights. If you move the rear sight or the front sight just a bit relative to the target and … the bullet flies in the wrong direction. Fortunately, now you can buy high-quality scopes for best paintball guns or other firearms.

But over 150 years ago, optical sight came to the aid of shooters. This tool gave him a “long-arm” and power over the distance.

In the beginning, of course, sights were rather primitive devices, and they ignored the things, valued today, such as field of view, aperture ratio, a large quantity of inserted corrections, and many other things. But shooters immediately appreciated the invention, which gave them a vital advantage over the enemy or the target, allowing them to fire from a great distance, without exposing themselves to risk.

The advantages of optical sights 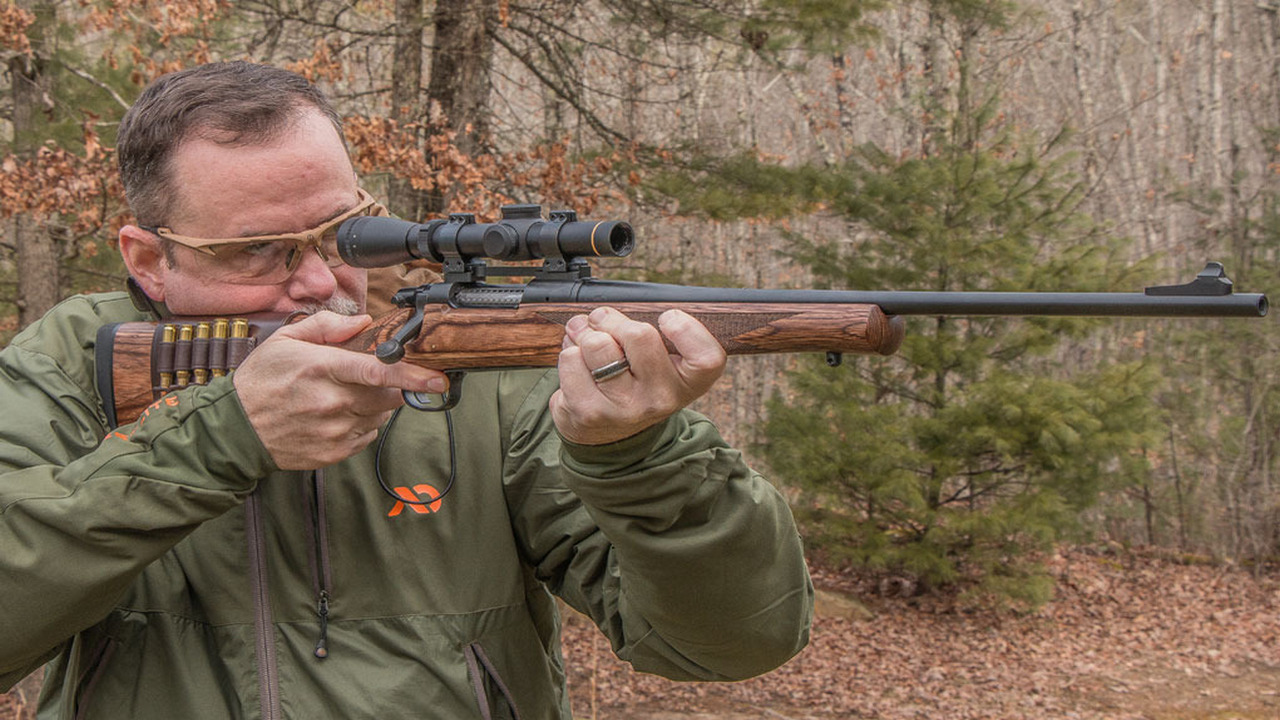 Today, optical sights have become an indispensable companion for hunters and shooters, guaranteeing the following advantages over open sights, no matter what type, simple sector or aperture diopter sights:

a) The optical system gives only one image in which the target and reticle are optically aligned in the same plane, i.e. the shooter does not have to strain his vision excessively by focusing on three objects in the same plane and, he can concentrate fully on one clear image.

b) The resulting image is optically at infinity, so the eye looks completely relaxed into the eyepiece.

c) The magnification of the optical sight allows one to recognize the target without error, make an assessment of all the factors important to the shot and, pull the trigger.

d) Modern ballistic reticles make it possible to determine the distance to the target and to compensate for the bullet drop, making it possible to shoot according to the “one shot, one kill” principle. 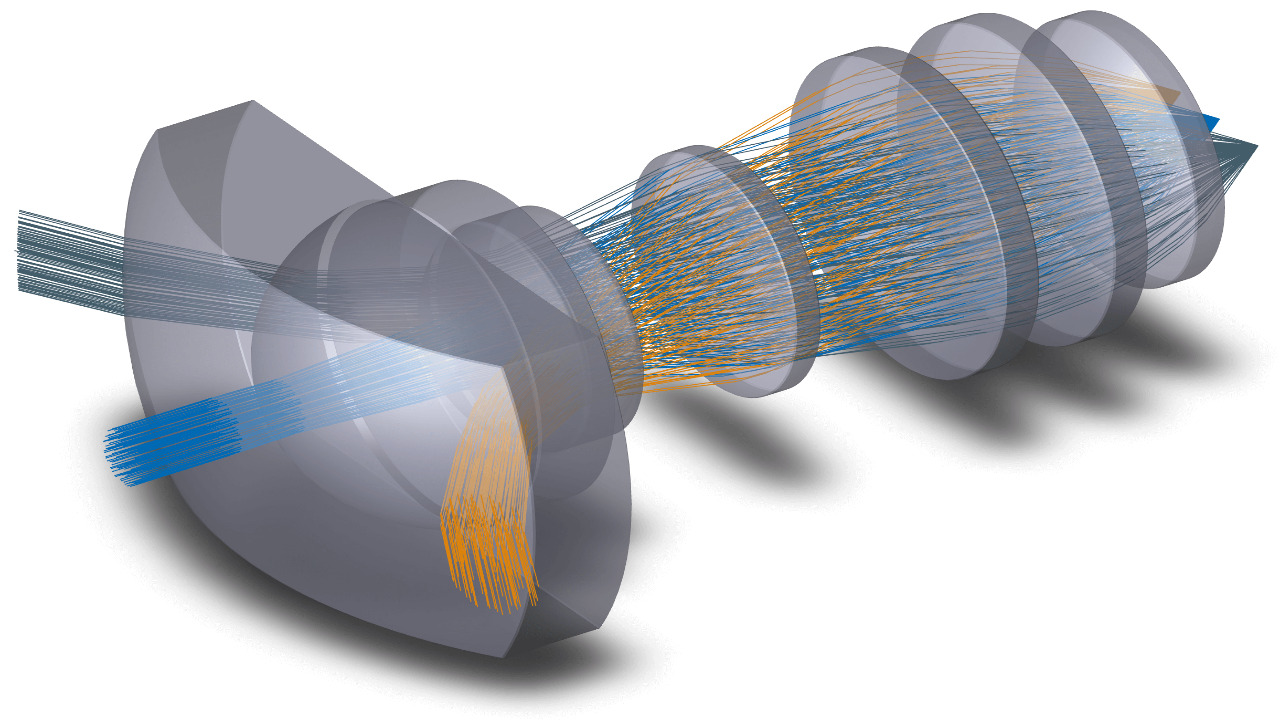 The objective lens of the sight creates an inverted intermediate image, which is projected in the first focal plane of the sight.

After the light and therefore the image passes through the observation system (several lenses arranged one behind the other) the image can be seen on the second focal plane correctly.

In the sights with variable magnification, the image size seen by the eye is changed by shifting the lenses of the shaping system. The prejudice that light transmission in such sights is much worse, because the additional lenses than in the sights with fixed magnification have no real facts, everything depends exclusively on the quality of optics used by the manufacturer. 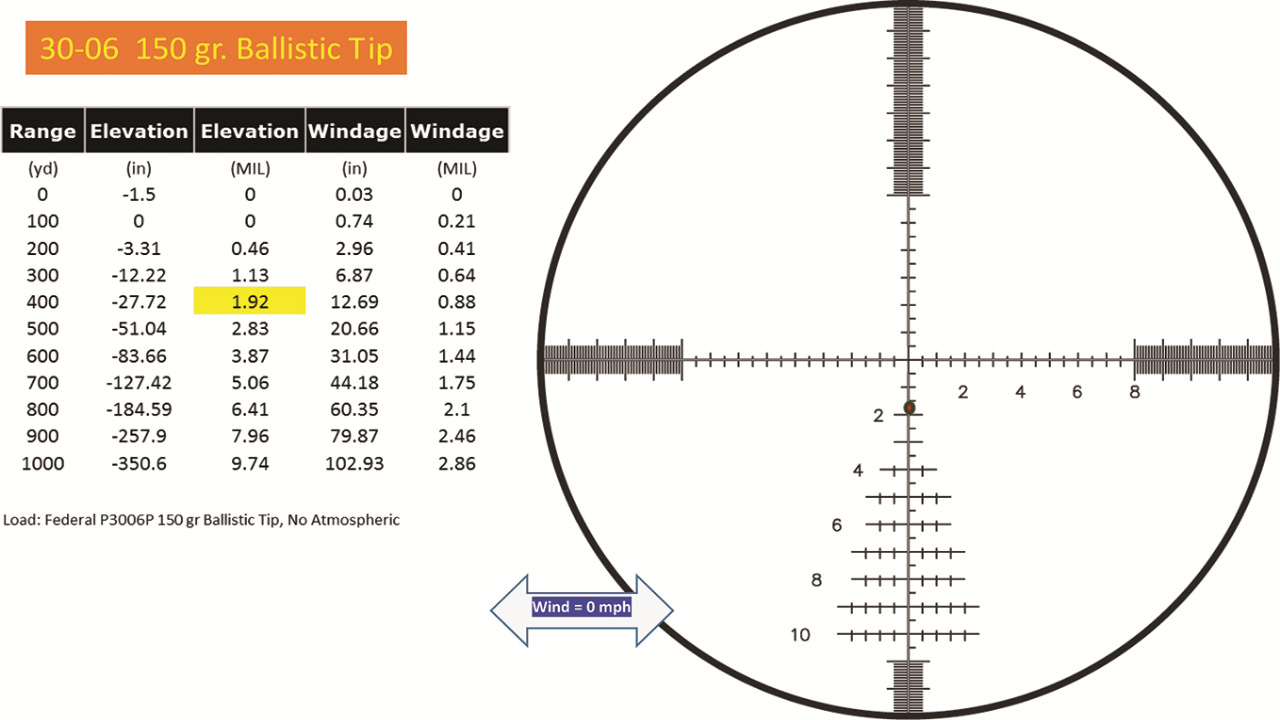 Aiming through the rifle scope is made with the help of the reticle, the choice of which depends on the specific tasks. Its sharpness is controlled by adjusting the diopter on the eyepiece of the sight. Some reticles allow ballistic correction of the shot, depending on the range to the target (some reticles also have a distance-to-goal function), the ammunition used, and the wind. If the reticle does not permit such adjustments, the adjustments are made with the help of the correction drum, located in the center of the center tube, which corrects the position of the reticle inside the sight.

Many modern sights are equipped with reticle illumination, which, as a rule, has adjustable brightness, so that the reticle was not dazzling and was hardly visible at dusk and was bright and clearly distinguishable during the day, for instant targeting.